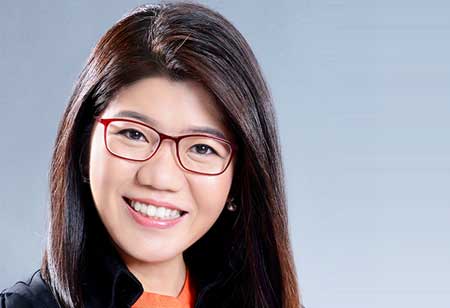 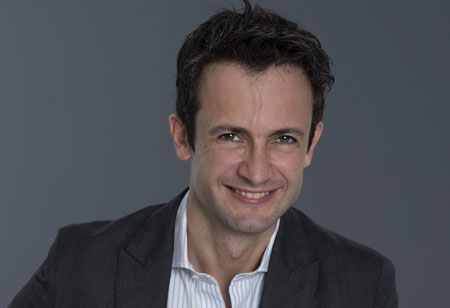 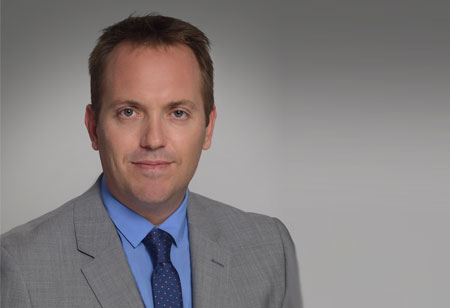 Fast Speeds and Low Latency - But has reliability slipped in telecom networks.

In the 1980’s if one made a phone call or for that matter a Telex call, there was almost a 100% certainly that that call would be completed successfully. I was involved in the design of telecom facilities and each facility would be designed with a 10 hours battery back time using flooded cells that would last more than 20 years. Yes the calls could sometimes be a bit noisy, you could get occasion cross talk but, the reliability was never compromised.

As we moved to voice in cellular networks we have been taught to have lower expectations and even today some 30 years later, as a consumer we accept, that some phone call will not be completed and we just would try again if a call drops off. Having mobile voice service was so liberating but we saw that reliability was somewhat compromised. We also started to see cellular sites having smaller battery back up times of 1-4 hours as a contrast to the early days.

Move then to fixed and mobile data communications and packet switching. Well what the heck, it is just packets of data that need to be reassembled on the other side. If we don’t transmit it all, we can just re-transmit. Packet switching gave us a great ability to transmit all the data intact eventually and in some cases we began to pay less attention noise and bit error rates. If the bit error rate is high it just results in re-transmission until all packet are received on the other side. How many times have we done a speed test and it shows reasonable speeds and yet it feels real slow when you are trying to do some work. This did not affect data as much as voice over data, where latency was more important. As it was important to transmit all or most the packets of data across in reasonable time to be able to re-construct the voice at the other end, so one could have a meaningful conversation. How irritating is it when you see you news channel reporter on live news waiting that second or two before replying. We have experienced all this and it is a nuisance but we can live with it.

But what is about to happen with the advent of 5G into our lives, in terms of compromising reliability with more data speeds and latency, is going to be an era of some hard lessons. Although with a bit of foresight we can avoid this. Let us look at what we use mobile data for today. A lot of browsing, news consumption, online shopping, socializing, messaging, audio and video calls using apps like Watsup, Messenger, Skype and Viber, some work related activities and perhaps very occasional emergency services messaging and voice calls. Of course when we lose our connectivity we get extremely agitated but it is not mission critical nor life threatening in most cases.

With the availability of 5G, the industry is getting really excited about fast speeds and low latency and what this would enable. It will enable applications like smart parking, security and surveillance, car to car communication, management of power grids, edge computing, car and home automation, water and gas leak detection and communication, maybe remote surgery and robotics and a whole lot of IoT device communication. Now losing some of these application will not about losing just social connectivity but some of these could be critical and in some cases life threatening. So, withthe 5G network using a combination of macro cell sites and small cell sites will it be robust enough in its reliability to step up to this task. I expect that the answer is no. This is the first time I am seeing parts of telecommunications network, in particular the 5G small cells, operating with no backup battery time at all. So if there is mains power lost then a whole area may lose coverage. What may be inevitable with time, is that some significant catastrophes in dense cities would occur due to this high dependability before we realize this compromised reliability in our 5G network. And it will almost certainly be too late to go back and fix this by then.

It is not as simple as adding batteries to small cell sites to get the reliability up. The management and maintenance of batteries over long period of time in outdoor environments with large temperature variations is a technical nightmare for telecom operators. It is certainly not possible to get 4-10 hour battery back-up as that would make the cost of these sites uneconomical.

Another area of reliability in 5G small cells that may be compromised, is potentially higher susceptibility to noise and transients. Given the tight locations that these small cells will be installed in, the operator will not have the luxury of space and cost to install grounding and protection systems with the same performance as they would in vast of the network today. Grounding and protection system reduce noise and increase resilience against transients. Furthermore, as quadrature amplitude modulation, QAM techniques are inevitable in 5G equipment to get the latency and speeds, these equipment would be more susceptible to noise than frequency based modulation methods. Carriers like AT&T in USA have given this aspect of the small cell design considerable thought and are likely to have networks that would have higher reliability and resilience against noise and transients.

In summary, we have seen our reliance on telecommunications increase significantly in the last 4 decades but hidden and unknown to most of us are some aspects of the infrastructure design where reliability is compromised. My advise to users of this modern telecommunications network is to be cautious about connecting, mission critical and potential life-saving application to modern network, without due considerations about reliability. In the meantime go enjoy the higher speeds and low latency for everything else. 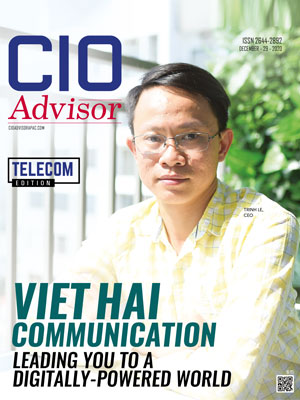 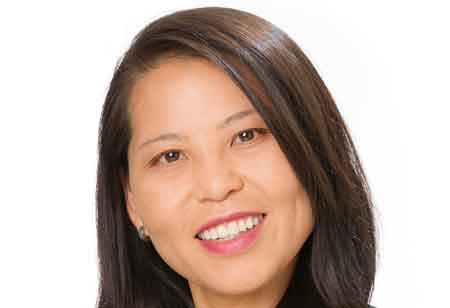 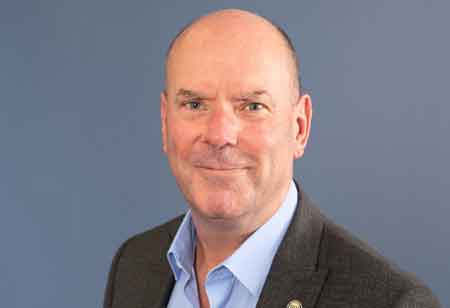 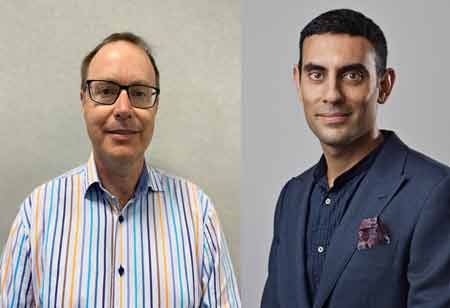 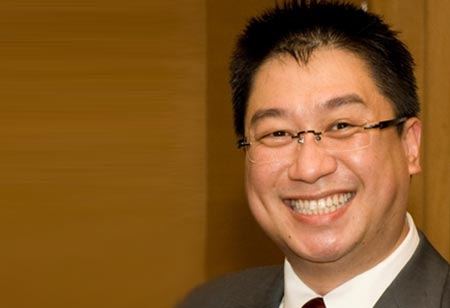 Why are enterprise blockchain solutions not widely adopted yet? 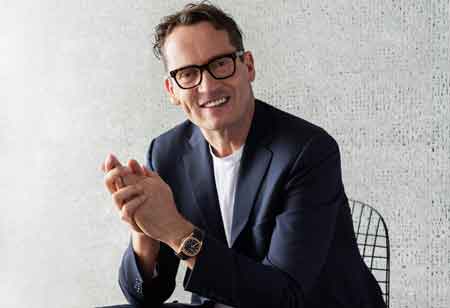